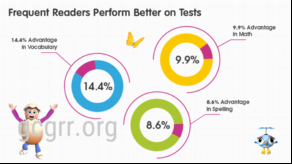 In an international study Finnish researchers have studied blind and sighted children from the fifth to sixth years of age. A seven-year follow-up follows with a total of 304 children ranging in age from 3 to 14 years. The study is by Finlands DeepMind which has been funded by FAME Foundation. The results were published in the latest edition of Biological Psychology and Neuroscience.

Director of the Center for Adaptive Cognition at the Institute of Psychology Mathematics and Neuroscience Elina Jokela from Turku Finland and co-author of the study says It is obvious that during sighted learning there are a certain increase in cognitive skills needed for processing novel information. But whether there is a corresponding decrease of other cognitive skills is an important question for future research. Upon observing that the little generation of sighted children shows an advantage in working memory we started to add into the existing researches that we considered for the future.