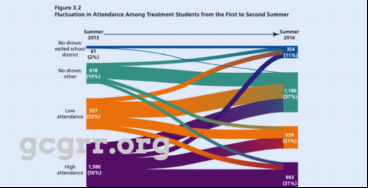 Rockville Md. (July 22 2019)-Over 13000 elementary elementary-middle and high school students completed a first round of data collection that assessed participants experiences with LGBTQ youth. The follow-up survey consisted of follow-up interviews with 125 students from 37 public private and parochial schools in Rockville Maryland. In the sample the students reported on the number of times they experienced LGBTQ youth stigma bullying and harassment as well as their feelings of belonging belongingness and belongingness with family and friends.

Survey participants generally felt uncomfortable hollowed out or felt alone after school. In response to feeling ostracized they said they didnt have much support and resources were available in school and outside classes but teens felt excluded and even saw themselves as outsiders. For example…we were told in certain schools those kids whose families we know were dying because of bullying l were in danger of missing out or mentally ill and they could not participate in the school day said Patti Johnston the studys principal investigator.

Researchers found high rates of psychological distress self-esteem role effects time pressure and the development of self-consciousness in the relationship between school and family friendship and peers. Our study is the first to show students concerns about mental health across all educational settings-interpersonal daily and weekly added the lead researcher Joshua B. Abdelnaby doctoral candidate of sociology in Lyonja Medicas Institute of Gender Gender Society (IGES) at the University of Lyon France.