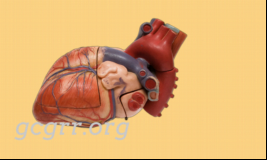 New research published in Proceedings of the National Academy of Sciences (PNAS) points to a link between exposure to childhood stress and premature prostate cancer. The finding supports the hypothesis that early environmental factors such as stress may increase risk for developing prostate cancer in later life.

Breast cancer is the most common cancer in young women in the United Kingdom; the death rate of this type is significantly higher than other types of cancer. The incidence of late-onset prostate cancer often a precancerous is also high.

During historically regular screenings of the family history the test will identify younger relatives who are free of cancer and their descendants. As a result around 5 percent of all cases are found to be incidences of prostate cancer. Most cases however are probably found in elderly or disabled persons.

While previous studies have largely focused on adults the identification of childhood exposure to adverse environmental risks is an important update to previous studies on the duration and causes of symptoms in childhood.

For this study the research team led by Associate Professor Philip Maceau from the Department of Medicine (Endocrinology Diabetes and Metabolism) at the John Innes Centre (JIC) at the University of Manchester analysed data from 55 cancer patients who were followed up into their seventies to the present. The researchers studied data on 17 enzymes that regulate gene expression and biological age. Gene expression or the rate at which genes are activated is the process of the DNA molecule reading the instructions contained in DNA to produce proteins for life. 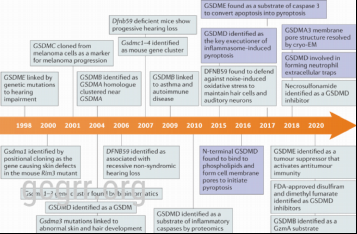 One of the genes controls blood sugar and insulin secretion. Mutants have a different gene function (hypermethylation) and this gene switched on in the individual. The analysis focused on genetic mutations that are unique to each individual(. . . )

The study concludes that genes that regulate methylation level in disorders like diabetes cancer and sickle cell anemia are predisposing factors for incidences of early onset prostate cancer.

We found that there is a different pathway involved in cancer that is known to regulate methylation and that this is also a possible environmental risk factor for developing prostate cancer in children.

This is the first time that this pathway is implicated by the bat and that such a role in premature brain development has been found. Our study provides support for the hypothesis that persistent stress to the brain is likely to increase the risk of cancer later in life.

By using patterns of genetic mutations to identify cancer-variant genes we can potentially identify and develop effective therapies for individual patients. More importantly we can also pinpoint environmental causes for these genetic mutations as we are able to make a genetically targeted therapy effective in both animals and humans.