Psychological abuse or neglect is common in childhood 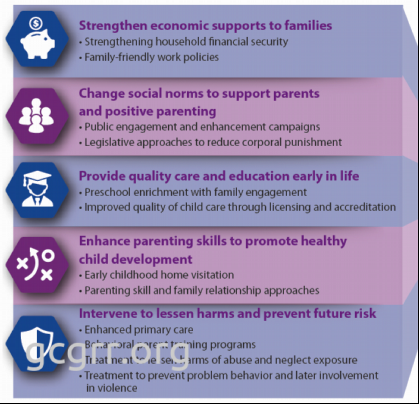 Psychological abuse or neglect is more likely to occur in children who are sexually assaulted or neglectful the findings of a new doctoral thesis co-authored by Susan Perrone MS PhD of Carroll College and a Northeastern psychologist suggest in a new Annals of Internal Medicine article.

Experiences of sexual assault or any form of physical or sexual abuse are a recognized predictor of subsequent mental health problems both physical assaults such as sexual assault and wage assault the study found.

Weve been told for years that violence against women may not be the two main processes that lead to mental health and psychological damage said Perrone who directs the Womens Health Research and Education Center at the Cardiovascular Research Foundation in Boston. What we found in our study is that psychological abuse and neglect are likely instigated by separate but related yet separate processes.

In the United States nearly 8 in 10 women and more than 2 in 3 American military veterans report being sexually assaulted or victimized by a sexual assault or violent crime the study found. The prevalence of sexual assault or violence against women indicated the highest incidence of family members physically or sexually abusing children followed by psychiatric abuse followed by parentalneighbor relationship abuse DePaul University Economics Professor Julian Greney said.

Past studies have shown a broad pattern of these behaviors in the United States he noted. But because biological sex and gender rely heavily on gender-specific ability and behavior the research on gender-related problems in the U. S. is relatively neglected compared to other areas he said.

Colleges psychology economics and social and behavioral sciences at Dartmouth in Hanover New Hampshire tracked core psychological characteristics of six schools: 11 to 15 year-olds 13 to 18 year-olds 19-21 and 22 to 26year-olds-representing never-college students between the ages of 13 to 20. Based on a large measure of student self-reports the authors re-examined data from two of the schools with the highest prevalence of these behaviors.

Before the study perceptions assessing emotional physical andor sexual assaultneglect were all assessed using five question blocks each of which was only asked once with a frequency of 1-5 responses per question. Perrone and her team rebalanced the analyses showing a threefold increase in estimated prevalence for three constructs assessed: mental-behavior dominance (yesno) gendered emotional abuseneglect (yesno) physical- and sexual-aggressive behavior dominance (yesno) and psychological aggressiondominance (yesno).

This tells us that the age-specific pattern of data collection on these behaviors is already becoming highly relevant in terms of how we think about and address the problem she said.