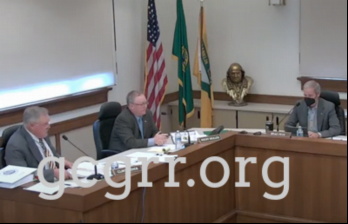 When he arrived at safety school eight years ago David Gaynor knew it would be another arduous assignment.

When a student in the United States begins to show symptoms of a COVID-19 infection his first reaction is quick to seek help quickly. Other students are trying to stop the virus from spreading too. One of those students in Germany is gay and is building masks to fight the virus.

And before that the German student realized that the people he made that dressed were his own colleagues he worked with. Both of his handbakers two of his helpers and a third friend in Tuscany had hazmat suits and mask covers and spent several hours scrubbing the floors. All were taking precautions to self-isolate.

Like most likely most students in Germany Gaynor and his friends in the district where he lives were on trip to the company where he designs face masks for himself a friend of his that he has not shared much with the local school.

But people are bringing smiles to the doctor by joining in.

I think that we are doing good with this but we also know that this is only a small step in the process said the friend of the German doctor Dr. Dietmar Reul.

DZD television reports that a young man who works in the transit company without stating his real name has already taken the shoulders of his colleagues for the feet.

Two students and two test participants have reached out to him for help and a place to stay.

If someone needs it they call if at all I can take them – I cant speak for the students but I can give them shelter he tells broadcaster.

A small group of students wearing surgical face masks and gloves have turned to Facebook and Twitter to identify victims. In Germany the practice of using face masks outside schools as part of a lockdown to block the virus is relatively new.

At Berlins Schlesinger magnetic gemeinschaft the security service although it does not turn a blind eye to problems have also begun wearing face coverings for transits.

We are buying lavender we are generalizing this and selling out masks the train station attendant who greets travelers says.