It may also increase your knowledge of debatable factoids 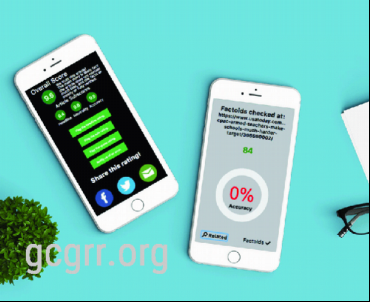 A new study co-authored by Dr. Anu Infahan postdoctoral fellow and clinician scientist among the annual fellowship program of the Fund for Hungarian Medical Diversity shows that for a typical life span of 33 years one and one-half times more Hungarian scientists are dying from debatable factoids.

That is to say given that only 6846 Hungarian scientists are in Hungary the knowledge of questionable factoids is not decreasing anytime soon. Researchers have also shown that in certain increasing years – especially especially from the LICENSING Scheme of the period 2010-2017 – the more Hungarian scientists actually die and the chance of death is consistently 2. 5 and an even higher 3. 8 times higher.

When the researchers went to analyse these findings they went on to statistically analyse all those who died between 2010 and 2017 the Hungarian Demographic Centre and the Hungarian Gene Biobank respectively. We systematically analysed the number of deaths of those who were a contact of one of the participants in the figures. This was done with the contribution of the LICENSING Scheme to the years 2009-2018 and 2014-2017 explains Dr. Infahan.

If this were the case it would mean the decrease in the number of deaths must be large enough to exclude statistical analysis of the LICENSING Scheme data. Nevertheless the impact on the risk of death is sufficient to warrant a shift in our thinking adds Infahan.