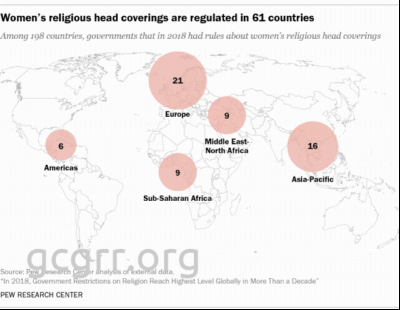 As many as 82% of women who were physically or sexually abused in childhood are not seeking help.

Sexual harassment, sexual assault, and violence are common factors in the decision to seek help.

To address that problem, University of Michigan Medical School researchers analyzed data collected via a national probability-based survey. The online survey, released today in Healing Healing Healing (APM), was designed to meet the needs of mothers, survivors, and their caregivers, as well as women who have experienced sexual assault or rape in childhood.

A similar, but slightly older, survey was developed for caregivers and also conducted by the National Institutes of Health (NIH) for pediatric sex abuse and rape victims.

In the most recent study, the researchers analyzed data from 64, 318 women who answered the 2012-13 National Risk Factor Awareness Survey. Researchers asked survey participants about their experiences of abuse, and listed the medications and other substances reported to them, their qualifications, and other responses to promote and ensure safe drinking. Participants were also asked to identify their sexual orientation, whether they were physically or sexually abused, and whether they subsequently drank alcohol. 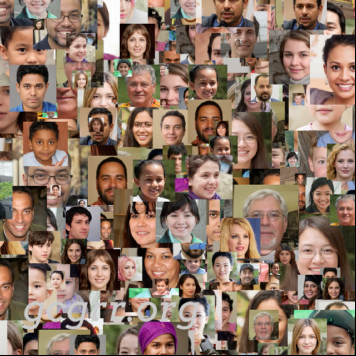 The vast majority, 91%, who were at least 10 years out from their childhood, said they signed up to the survey before youth, then began drinking with someone who they knew is somewhat different. About 7 percent expressed willingness to sign up for the survey, why it started in the middle of adolescence, and whether they had answered the questions correctly.

Information on abuse was gathered in the form of questionnaires, written responses, interviews, face-to-face meetings, and physical examinations, the researchers said. Investigators also collected emergency medical records and detailed information on other substance use, including service availability, and suggestions for improvement in sexual health.

The authors said additional research is needed to show whether the survey is more universal, more targeted at women, and more representative of all those affected by childhood sexual abuse.

Pier Du Vliet, the study’s senior author who is an assistant professor in the U-M School of Nursing, research educator for the Coalition Against Sexual Assault, and a past president of the Society of Health Psychology and the International Society of Behavioral Neuroscience, called the findings encouraging and “deeply powerful. “

“Although the survey has only been conducted in very select areas, it has not been able to obtain randomized results, ” said Du Vliet. “If these results hold up, the findings suggest that abuse alone can have significant impact on a woman’s physical and mental health. “

“We applaud the efforts of Drs. Du Vliet and Schaeffer, ” said Schaeffer. “These are results that are making a critical shift in the culture on the damaging impact of family dysfunction. It’s also showing that women can make a difference when they have less help. “