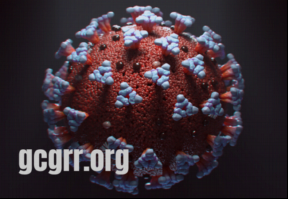 Leveraging the expertise of a 3-D printing lab, a team of researchers at Winship Cancer Institute, authors of a new study have developed a vector that allows them to study brain diseases. The vector, which is 3-D printed on the nanoscale and approved for clinical use, was tested using patient samples. The team’s report titled, “A new character-based probing vector for studying microglial cell damage in vivo: proof-of-concept and application to experimental models, ” was published in Neural Computation.

Currently, microglial cells are the most extensively studied models of key brain and nervous system diseases such as Alzheimer’s Disease, Parkinson’s Disease and Lou Ruvron disease.

Carolyn S. Butler, an M. Puppending Professor of Mechanical Engineering and director of Winship’s Pratt & Whitney Center for Nanoscale Computing, and team members have been developing narrow, fine-grained channels (called surface-count channels) in microglial tissue. Microglial cells are miniature brain or nervous system cells found in the brain and spinal cord that improve the health and strength of critically ill people. In their lab, they have been studying microglial cell changes during brain waves and microglial cell damage.

“We have identified a character-based probe vector that can study microglial changes in vivo through cochlear and stereotactic wave stimulation. This is a novel approach to understand microglial dysfunction in patients who suffer from hippocampal brain damage and traumatic brain injury, ” said Winship physician and video instructor Ariel Jorgensen, the paper’s first author.

A key factor of microglial cell damage is phosphorylation, a process by which a molecule called a constituent (point) is added onto the surface of a cell to mark it for destruction. “By co-expressing such markers onto the surface of a channel, we can learn a lot about various processes within the microglial cell and help us to predict cell dysfunction like cell death. Significant in brain disease studies, ” said Winship’s Christoph J. Solter, Ph. D., who is also Winship’s chief scientific officer. Solter is a professor of oncology and medical physics. 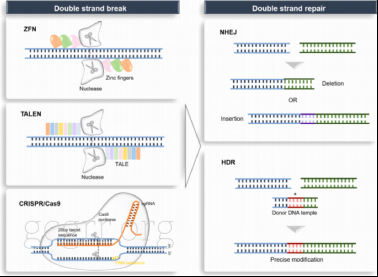 For co-expression, a point-carrying polymer is applied to the channel surface and the polymer is then collected and measured using confocal microscopy techniques.