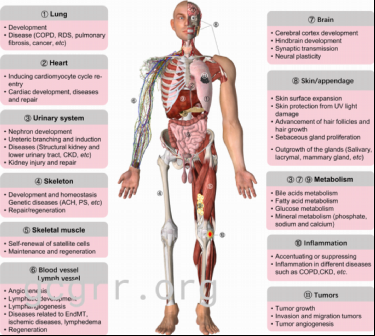 Biochemist Bilal Ahmed has won the National Science Foundation (NSF) Hybrid Medicines Challenge 2020 (HMC). He is urgently seeking the NSF Innovation Award after achieving a double-blind placebo-controlled HIV treatment trial in which his team contributed to the decision to allow it to be used in patients one month after their treatment.

The study involved a generation of volunteers where the donors immune system was activated by a high-fat diet. The researchers published their results only in the journal Nature Communications and highlighted the impact of this on serum lipid metabolism level fat-to-energy ratio and body energy expenditure (BEE). Results showed that the presence of the activated immune system did not affect substrate metabolism which is a predictor of energy use and expenditure.

The results are of great significance as they highlight one possible new way to monitor vital organ regeneration.

When I was young my clinic was treating people who realised they had found a way to regenerate parts of their body because of certain genetic diseases or gene mutations. For example donor fingers showed new ability after we removed the patients finger. Receiving this awareness was not an easy task but for me it proved to be worth it.